YZMC is currently closed due to the COVID-19 pandemic. We have suspended the Sunday program and all other in person events at Yokoji until further notice. Please check back for further updates. 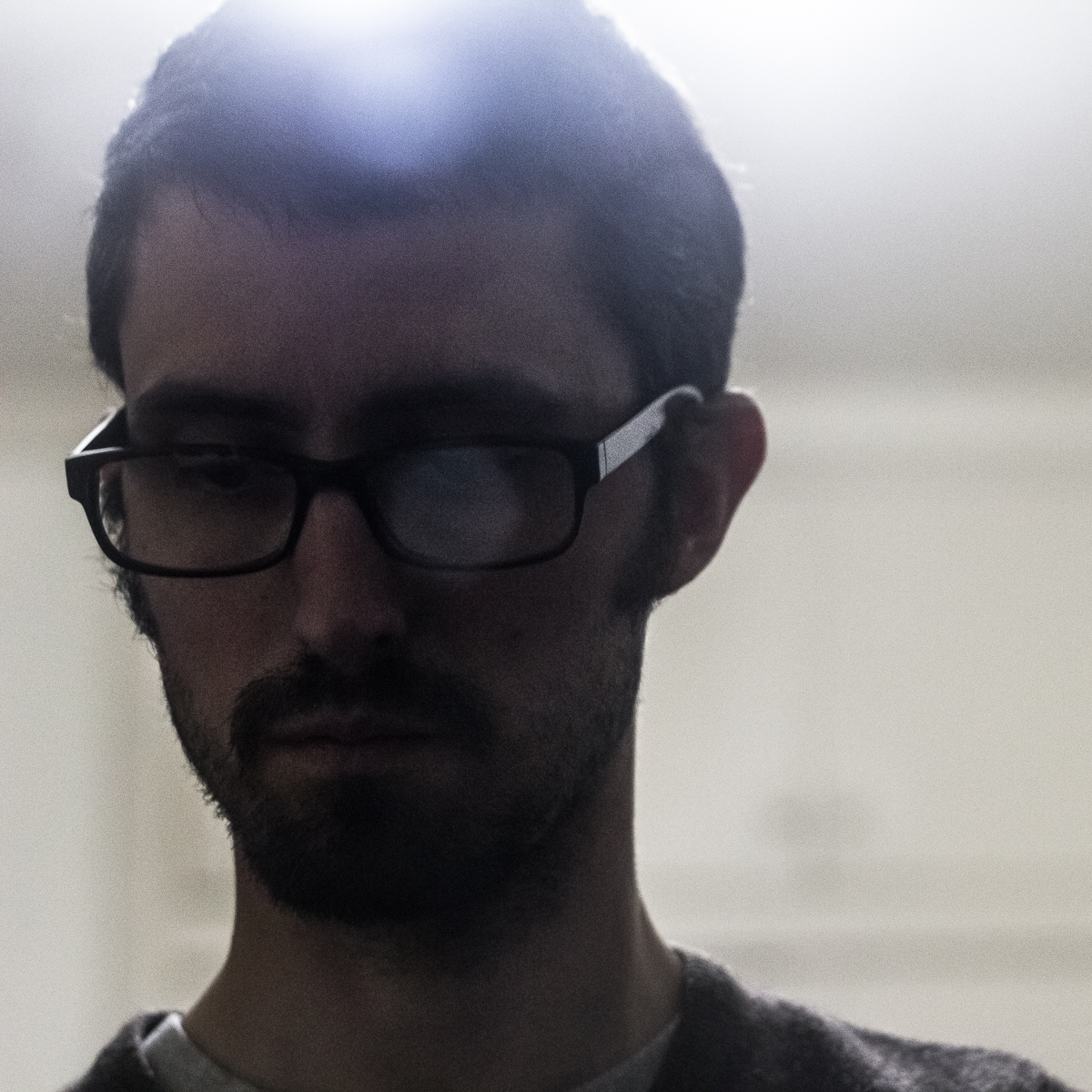 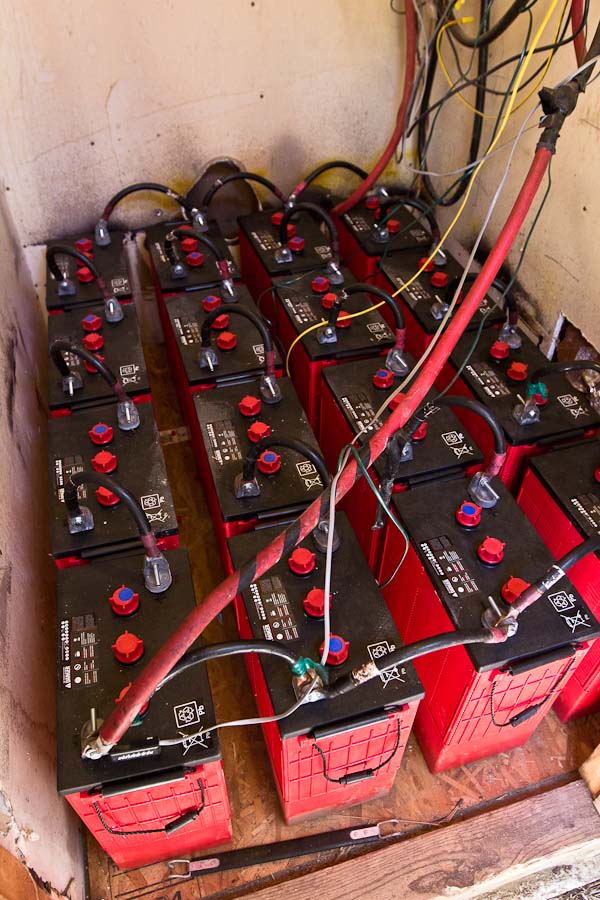 At the end of May we launched our summer fundraising campaign, "Build & Maintain: 2012". It is now early July and we have already raised over $10,000 (which was our target) and done the majority of the work.

The first part of the fundraiser was aimed at getting new batteries for the off-grid power system that supports Yokoji. Last year, the target of the fundraiser was to buy and install solar panels to increase the amount of renewable energy available to us. Having installed the new panels along with charge controllers (which regulate the power from the panels and charge the batteries), and a new inverter (used to convert the power stored in the batteries from around 24VDC to 120VAC), it looked like we were done for a while with upgrades to the power system. The battery bank is often considered the weak link in off-grid systems, and in our case this proved to be true. The best solution in terms of longevity and cost are flooded lead-acid batteries, which are heavy duty, deep-cycle versions of the kind of batteries most people have in their car which use thick plates submerged in sulphuric acid. The acid (electrolyte) heats up as the batteries charge, and produce a small amount of hydrogen as the acid boils off. Hence the occasional need for watering batteries with distilled water to replace the electrolyte that is lost as gas. Our old batteries were boiling furiously and we were going through gallons of water every week to try and keep them topped up. The whole electrical shed had that rotten-egg sulphur smell going on as a result which does not make for a pleasant working environment. They had basically come to the end of their life. We bought the new batteries through Ambassador Energy, the guys who gave us a discount and helped us install our new solar panels last year. We opted for batteries that are a step-up from the old bank. They come with a warranty that is prorated over 8 years and are are larger, more rugged and durable, and if we continue to treat them well, they should be with us for a good number of years. As of now, the whole system seems to be working well and, fingers crossed, will do for a while to come.

The second part of the fundraiser was to supply electricity to the trail bathroom. Every year we are inspected by the Environmental Health department as we are considered an 'organized camp' (they oddly enough don't have a separate category for Zen Centers). We had a long extension cord going up to the trail bathroom to feed the on-demand water heater with power as we only used the bathroom on occasion. Apparently long orange extension cords snaking overground don't meet code. So, as we had to take care of this matter before the next annual inspection (which is this Wednesday), we decided to future proof the whole area where the trail bathroom is. We ran gas and electric to the trail bathroom as well as up to cabins three and four. These used to run off of a single solar panel and a large industrial battery stored under cabin three and small 5 gallon propane tanks like the ones used for barbecues. We don't use the cabins much beyond the occasional large guest group, but we have plans to build a self-contained hermitage on the  current site of cabin four. We are in the process of applying for a grant in order to do this, and if it comes through, we may go ahead with the project in the next few years. Having the gas and electricity in place makes the idea that bit closer to becoming a reality at some point. The trenching proved to be difficult due to the fact that the area in question is made of steeply-angled soft dirt and large rocks. A stretch had to be trenched by hand, which was largely undertaken by Hanu, an occasional resident of Yokoji who is sadly departing today but will be back in the Fall. He toiled away for a few weeks on this project and we used the backhoe (the large digger attachment on the back of the tractor) to do the rest of it. We dug down 39" to make sure the cables and pipe were well underground. The trenching with the tractor didn't take that long, but the part that IS taking a long time is refilling the trench. Yesterday we had the annual 'Care for your Temple' day, a work day followed by pot luck aimed at bringing the sangha together to take care of various projects around the center. There were at various points during the day, 3 to 5 of us working on the trench, filling it back in shovelful by shovelful. When a tractor digs a 39" trench, it does so with fair ease. Lifting large amounts of dirt and rocks is pretty much what it was designed for. Trying to put that dirt back in the hole is not done with such ease or speed. It is in fact very time-consuming, and I think everyone who worked on it yesterday will agree, very tiring! We can't use the tractor to push the dirt back in as there is a lot of granite in with the dirt, some small chunks and some large rocks. The tractor would push everything back in wholesale and this could result in large rocks falling on, and potentially cracking, the pipes. Even if they didn't damage the pipes or conduit, they would be in the way if we ever had to re-dig the trench to get to the lines. So that is why we are doing it by hand. We did make good progress yesterday, but we still have a lot to do. So if there is anyone out there who is in need of a good way to burn calories while accruing oodles of good karma, we have a perfectly good trench at Yokoji that needs filling...